I was told once that hummingbirds never rest. That they beat their wings constantly and that’s why they need so much sugar for energy. This was when I was a little kid. I grew up thinking that those poor little birds never got to rest until they died. I felt bad for them. I wondered how hard it is to be constantly flying, always moving. How did their little shoulders not get tired? I assumed they didn’t have feet. I wondered how they could sleep.

Unlike other flying animals, hummingbirds don’t “flap” their wings at all. They move them real fast in a figure eight-pattern. That’s why they can perform maneuvers like alien space craft. The figure eight motion is the secret to their incredible maneuverability. That soft fluttering sound that you can hear when a hummingbird flies past you is the sound a figure eight makes.

Even if I could make my arms both do a figure eight at the same time and even if my legs were very, very light and even if I had feathers to lift me up in the air, you wouldn’t hear a soft fluttering sound when I flew by. You would only hear me breathing heavy, coughing and panting as I moved slowly along looking for a place to rest and a fountain of Red Bull.

I have observed with my own eyes and to my relief that hummingbirds can and do rest. They have little legs and feet which they use to perch. But that’s all their feet can do. Grab something and hold it while the little bird catches his or her breath.

I tried to make both of my arms do a figure eight at the same time. I couldn’t do it. Whichever arm I was not concentrating on just made a wobbly oval. I can only make one figure eight at a time. The best I could have done as a hummingbird would have been to skitter around in a circle until something came along and killed me just to stop the annoying one-wing fluttering, and the screaming.

Hummingbirds probably have the best (but possibly the quickest) sex life of any creature on Earth because they have no limitations on position. They practically have total immunity to gravity because the figure eight is a motion that works in any position.

I’m so glad they get to rest.

This site uses Akismet to reduce spam. Learn how your comment data is processed. 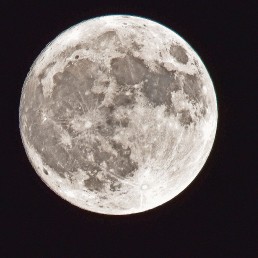 Faith for a moment 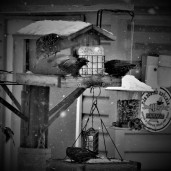 No peace when you’re around 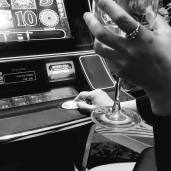 Philosophy is all about being curious, asking basic questions. And it can be fun!

A girl travelling around the world on a motorcycle.